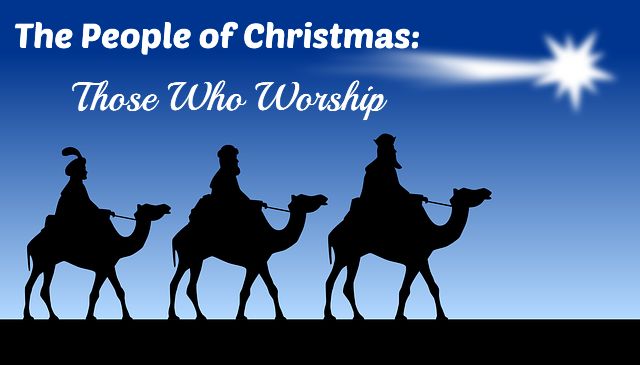 The People of Christmas: Those Who Worship

We see them in most nativity scenes: three men off to the side, dressed in opulent robes. They seem out of place in the tableau, rich men bearing luxurious gifts, coming to worship a baby belonging to poor parents.

We don’t know much about them. We do know they traveled a long way from “the east.” Well-versed in astrology, they followed a star to their destination. Tradition tells us three of these wise men, also known as magi, came to Bethlehem. But the Bible does not say how many were there, only that they brought three gifts: gold, frankincense, and myrrh.

We know something else about these magi. Their worship was based on what they knew to be true, regardless of circumstances or expectations.

They expected a king who would be welcomed by other royalty. They found a reigning king who was hostile, insecure, and eager to kill any competition for kingship.

They expected a palace with all the trappings of royalty. They found a poor home.

They expected to join a throng of worshippers. They were the only celebrants.

Still, they worshipped. Despite the circumstances. Regardless of unmet expectations. Despite an angry, reigning king with his own hostile agenda.

Centuries later, people still struggle with expectations…and they allow those expectations to get in the way of worship. Do any of these statements sound familiar?

When God doesn’t fit our expectations, we can respond one of three ways:

I choose #3. I want to be like the wise men. The object of their worship was more important than their expectations of worship.

Stumbleupon
← Prev: The People of Christmas: The Outsiders Next: Best Advice Ever → 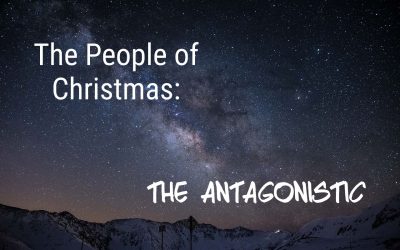 The People of Christmas: The Antagonistic

The People of Christmas: The Antagonistic   How could you believe in a God who allows bad things to happen to... 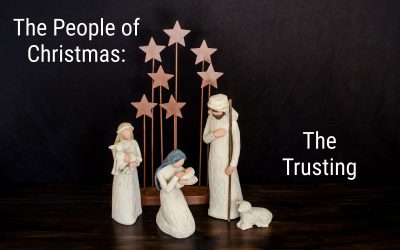 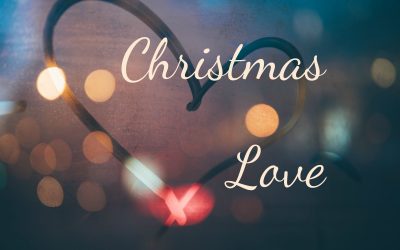