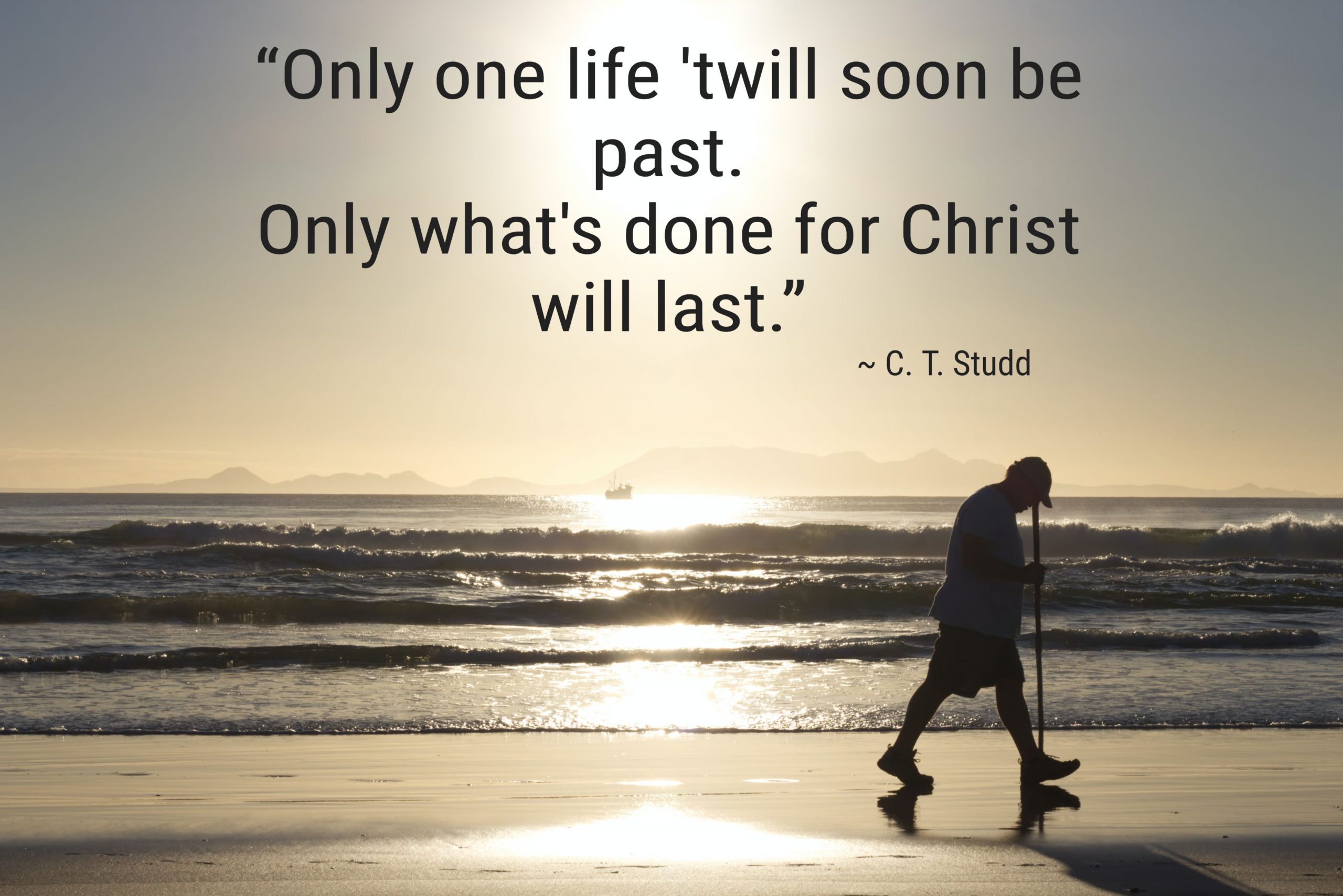 The Loss of My Spiritual Father

I wonder, back in New Testament times, how Timothy felt when he heard the news of the apostle Paul’s death? Did he mourn his own loss and the loss of countless others? Or did he rejoice that his spiritual father and mentor now saw Jesus face to face?

Perhaps he did both. For that’s what I’m doing now. Mourning and rejoicing. My former pastor, the man who drew me to Christ and discipled me for almost 20 years, is now hearing the words, “Well done, good and faithful servant. You have been faithful over a little; I will set you over much. Enter into the joy of your master” (Mt. 25:23 ESV).

Dan Mercaldo was used by God as a vessel to grow me in Christ. He spoke the truth in love, but never compromised the truth he spoke. He addressed the issues of the culture without being drawn into the muck and mire of political division.

Was he perfect? No. But he had a whole heart for God. And he wanted everyone else to have that same heart for the One who sent His Son Jesus to restore us to our heavenly Father. Dan was true to his calling to the end—his last public act was to preside over a funeral before he fell ill within a few days and died 3 weeks later.

The man who faithfully unpacked the written Word for decades is now in the presence of the Living Word. He was escorted there while his wife and daughter sang words of worship as he left this broken world and entered eternal healing and wholeness in the presence of his Savior.

What about you and me? Are we living in a way that makes a difference in the lives of others? Are we speaking the truth in love, or are we being drawn into the abyss of division and hostility now enveloping our nation? Is our focus on influencing others for eternity or are we obsessed with the comfort of the here and now?

I’m reminded of the lines from a poem written by British missionary C.T. Studd:

“Only one life ’twill soon be past.
Only what’s done for Christ will last.”

May these lines resonate with you and me enough so that we will not only affirm them with our words, but also act on them.

By the power of the Holy Spirit, may I honor Dan Mercaldo’s legacy by being true to Christ and to the calling he awoke in me.

Who has discipled you? Who are you discipling in return?

Stumbleupon
← Prev: Don't Look Back Next: My "One Word": Courage → 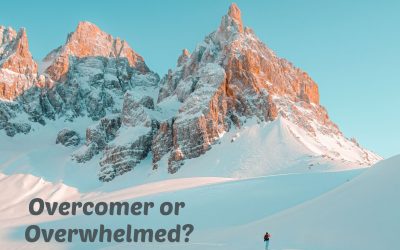 Summer Memories: Love’s Journey   This week marked a sad anniversary for me, but also reminds me of precious memories....

In the Time You Gave Me