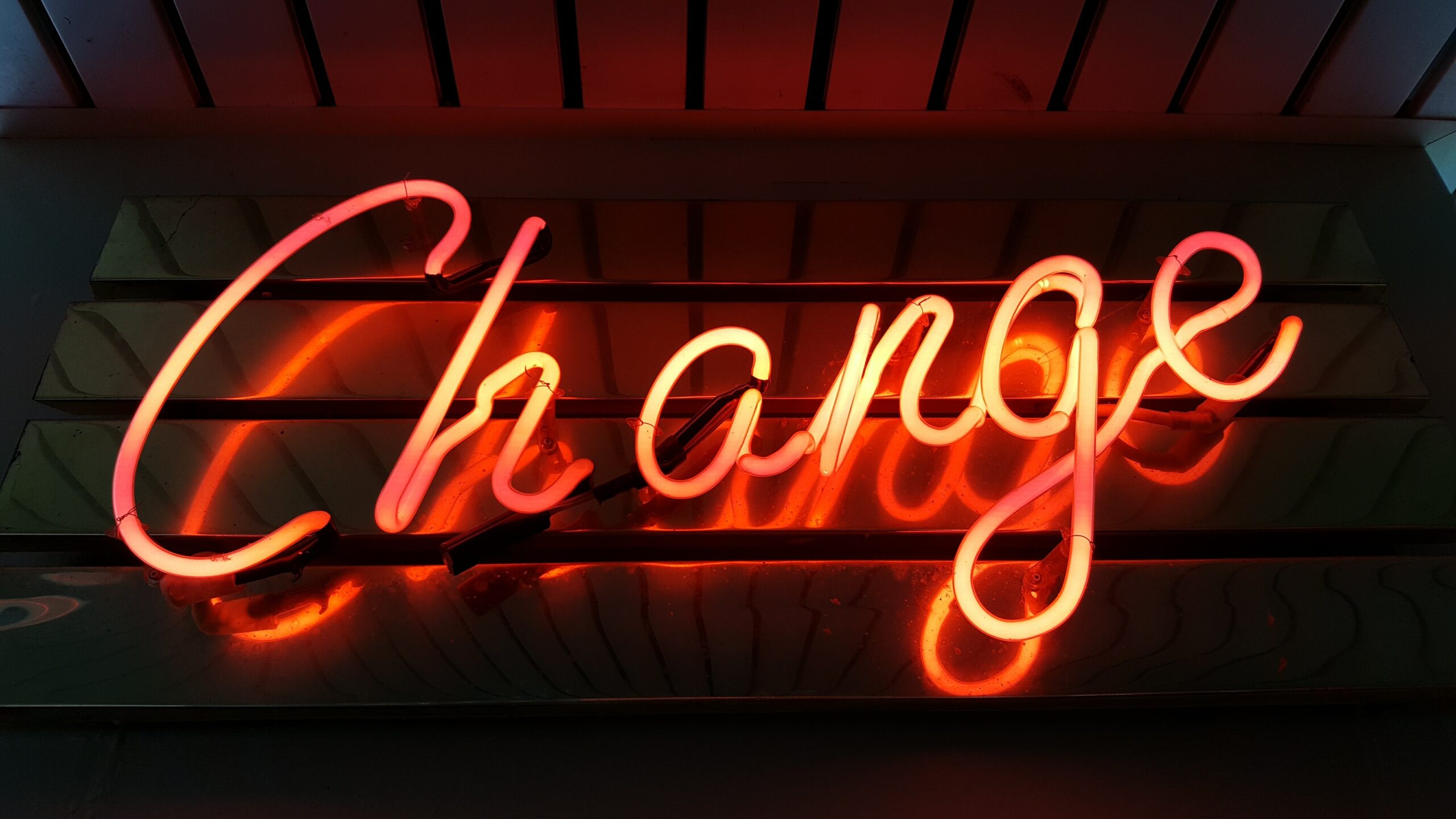 Our world is changing at breakneck speed. And most, if not all of us, have been affected in ways large and small.

Isolation due to a pandemic. Raw emotions in response to the ugliness of racism. Predictions of murder hornets, cicada invasions, and an above-average hurricane season. It all sounds like a low-budget action movie, except that it’s our reality.

So where does that leave us—especially those of us who claim to be Christians?

A familiar illustration involving a carrot, an egg, some coffee beans, and boiling water may have something to say to us in our current situation. Remember the story?

A daughter complains to her mother that no matter how hard she tries, life keeps knocking her down. Her mother leads her to the kitchen where she boiled water in three small pots. In one pot she placed a carrot. In another, she placed an egg. And in the third, she placed some coffee beans.

After a few minutes, she removed the carrot and the egg from the water. And she ladled some coffee into a bowl. Then she told her daughter, “All three of these items faced the adversity of the boiling water, but each had a different reaction. The carrot went in hard and came out soft and weak. The egg went in fragile with liquid insides and came out hard. But the coffee beans . . . the coffee beans changed the water into something better by releasing fragrance and flavor.”

How are you and I responding to the adversity of a world infected by both the physical coronavirus and the spiritual virus of racism?

Do we come out hard and bitter, angry at our circumstances and “those people” who disagree with us?

Do we come out soft and weak, fearful of circumstances and people we don’t know or understand?

Or do we come through like coffee beans, influencing and flavoring our environment—making it better because of our presence?

I mentioned in last week’s blog post that sin taints every member of the human race. And I’m the first to agree with calls to pray for our nation, our relationships, and ourselves.

But don’t stop there. Are you familiar with the passages in the Bible where God tells His people to stop praying?

Today, as you follow news reports of our current events, ask yourself:
“Am I a carrot, an egg, or a coffee bean?”

How is God calling you to be the change by being salt and light in our broken world today?