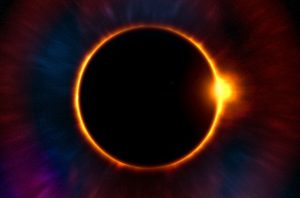 The 2017 solar eclipse is now history. The special glasses we sought in a frenzy have been cast aside. Life is back to normal once again.

So, has anything really changed?

For some, the waltz between the moon and the sun merely provided a diversion from the routine—a reason to stay home from school or work. Others welcomed nature’s show as epic entertainment. Still others failed to take the warnings seriously and are already experiencing eye damage.

For me, the eclipse was more than entertainment. It proved, yet again, that the universe is governed, not by chaos, but by order on the grandest scale. Validation that the cosmos is not the result of a big bang, but rather the product of thoughtful design. The eclipse reaffirmed that the One who hung the stars in the sky is still choreographing their dance.

The Bible tells us the heavens declare the glory of their Creator (Psalm 19:1). This time they didn’t just declare it, they proclaimed it in a way that made humanity stop, sit up, and take notice.

Still, the eclipse will now be a footnote in history books yet to be written. The question for us is, what will we do with the experience?

I want to hold on to the sense of awe it inspired. To remember God is big and I am small, and that’s a good thing. I want to remember that God controls suns and moons and planets, and the control I think I have over my life is an illusion at best.

Most of all, I want to remember that the Creator of the universe is the same One who invites me to call Him Father. The same One who sent His Son, Jesus, to restore my broken relationship with Him. And He is the same One who placed His Spirit in me to direct my steps. El Elyon, the Most High God, is also El Roi, the God Who Sees Me. Nothing is too big for Him to handle, and nothing is so small that it escapes His notice.

Will you join me in moving from admiring creation to worshiping the Creator? As we do, the eclipse will have achieved its primary purpose: to declare God’s glory and to encourage us to do the same.

How did the solar eclipse change you?

← Prev: The Bad News Proves the Good News Next: Everyone Has an Opinion → 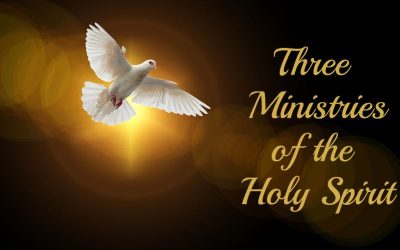 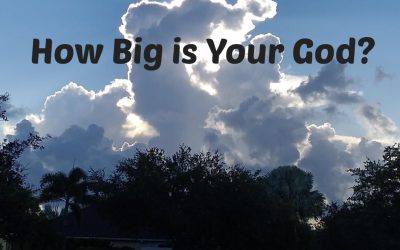 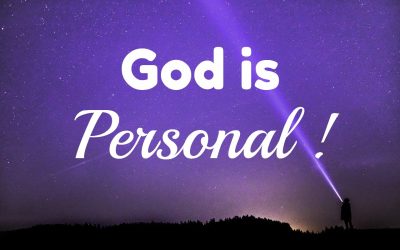