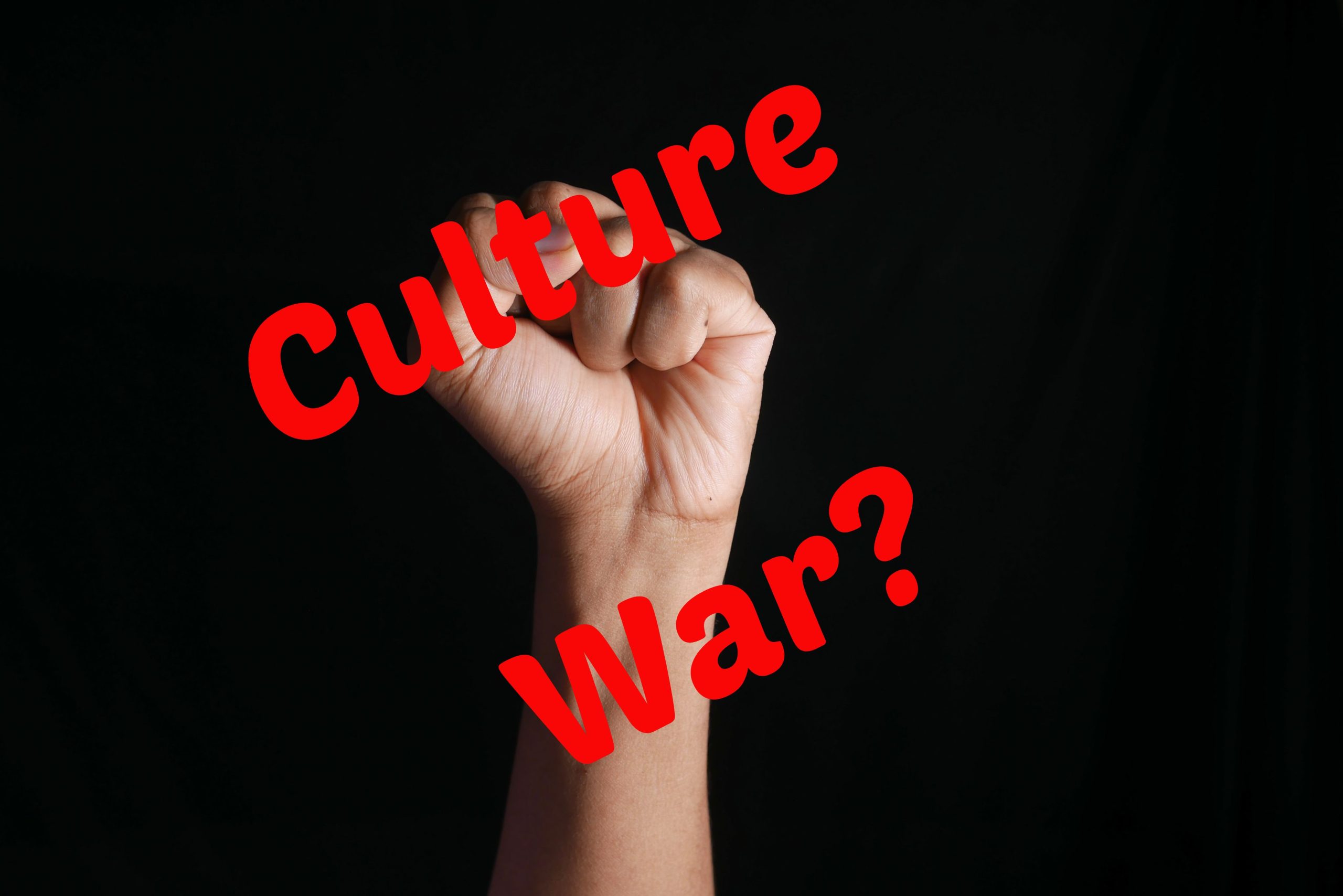 Many Christians today believe we are. That our nation has not only taken a wrong turn, we’ve forgotten our destination.

Cue the protests. Boycotts. Name-calling. Unchristian behavior in the name of returning our nation to its Christian heritage, placing the Ten Commandments displayed in public places, and public prayers offered before sporting events.

Don’t get me wrong. I strongly value all these things. I just wonder if we’re going about it the right way.

To me, the bigger question is:

It might be because, for much of the 20th century, we were lulled into a false sense of security. We became a country known for moralistic therapeutic deism, a term described in the book, Soul Searching: The Religious and Spiritual Lives of American Teenagers.

The authors’ research included interviews with 3,000 teenagers whose beliefs were summarized in the following five points:

Sadly, while these points summarize the belief of many teens, it’s also an accurate description of many adults. Even sadder is that many who believe this are church-going folks who identify themselves as Christians. But they may not be who they say they are if they’re living a cultural Christianity instead of the real thing. And this is pervading the western Church. A Church that has, in many ways, become a copy of the real thing.

A shadow of its former self. A religion neither cold nor hot…neither refreshing nor therapeutic (Revelation 3:15-16).

Then we wonder at the turn our culture has taken.

We’ve not only let ourselves down, we’ve let our culture down. The result is a culture that doesn’t care. A culture that views Christianity as irrelevant at best, and insidious at worst.

So we complain because a corporation doesn’t identify the true meaning of Christmas on their cups. Or because cashiers greet customers with Happy Holidays instead of Merry Christmas. As if this is the cause of our nation’s problems, instead of merely a symptom.

Somehow, I just can’t imagine Jesus or the apostle Paul behaving this way. Consider that they both lived under the pagan rule of Rome. Yes, Jesus overturned the money changers’ tables in the Temple. But He was targeting the supposedly religious community, not those who were pagans. And while Paul unapologetically proclaimed the gospel to the Roman governor (Acts 24), he was still respectful in his delivery.

Consider Paul’s advice in Romans 12:2 from The Message –

“Don’t become so well-adjusted to your culture that you fit into it without even thinking. Instead, fix your attention on God. You’ll be changed from the inside out. Readily recognize what he wants from you, and quickly respond to it. Unlike the culture around you, always dragging you down to its level of immaturity, God brings the best out of you, develops well-formed maturity in you.”

Sad to say, in our protests over unchristian behavior by non-Christians, we often behave decidedly unchristian ourselves, our behavior no different than that of unbelievers. Certainly not an example of how “God brings the best out of you, develops well-formed maturity in you.”

Yes, we need to be salt and light in our culture. We should not abdicate our responsibility to be good citizens, involved in the governance of our nation. To stand on God’s Word and His instructions for living and to share the gospel with those who are perishing.

Still, what if we talk about hell as a destination, not in anger, but with tears in our eyes? What if, especially in a hostile culture, we behaved as Christians in the little things? What if we got our hands dirty and showed Christ’s love to the unlovable instead of just talking about it?

I’m not a Pollyanna. I don’t expect that if we all change our approach, this nation will suddenly change. But it might make a difference one life at a time. One family at a time. One community at a time. And who knows what God will do with that?

Maybe…just maybe…this is the real culture war we should be fighting.