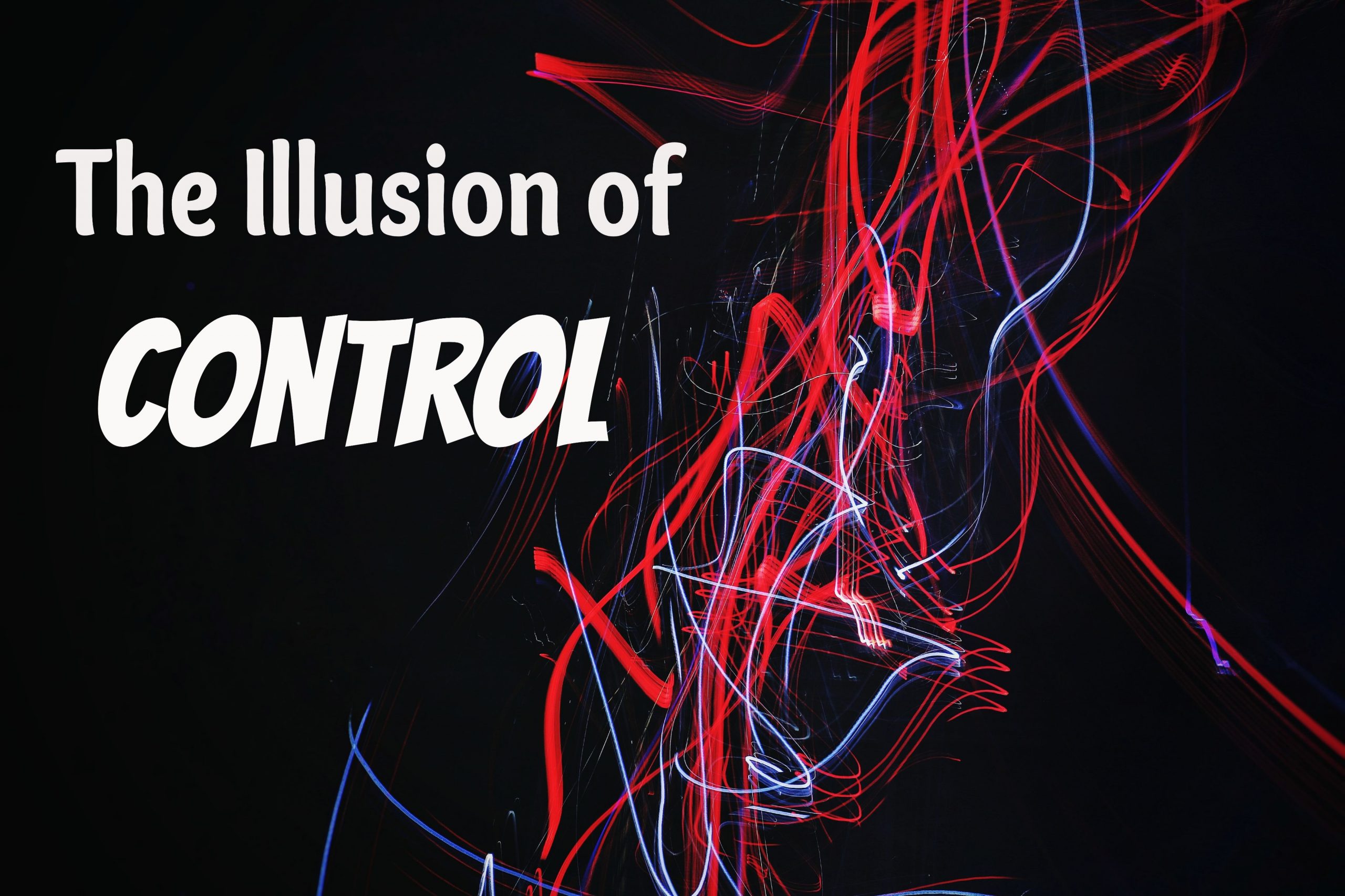 National I Am in Control Day

Church tradition commemorates the Thursday before Easter as “Maundy Thursday”—the day of Jesus’ last supper with His disciples. It was the evening before His crucifixion, when He spent time in the Garden of Gethsemane with His disciples. This year, the commemoration of that day is next Thursday, April 1.

Another day will be commemorated next week. Our western culture celebrates National “I Am in Control” Day. Really, it’s a thing. And it’s observed annually on March 30, which happens to be next Tuesday.

This year, those two days fall in the same week. And yes, I will, indeed, connect them.

When I first learned of National I Am in Control Day, I laughed. After all, I’m a self-confessed recovering control freak. And if there’s one thing I’ve learned, it’s that control is nothing more than an illusion.

After all, there’s really not much we can control.

So if control is next to impossible, why are so many of us consumed with its pursuit?

But if I admit that, then I must also acknowledge accountability to Him. And for those who refuse to worship the God of creation, that is an unacceptable admission.

Who was in control at Gethsemane?

I’m especially reminded of the illusion of control as Easter approaches and the last week of the life of Jesus comes into focus, particularly His time in the Garden of Gethsemane. Remember the gospel accounts? Jesus was praying in the Garden when Judas betrayed Him.

Consider the cast of characters:

Although it doesn’t appear so, Jesus was the only one with absolute power over His circumstances that evening. He could have stopped the proceedings at any time with the intervention of legions of angels, but He chose not to. He temporarily submitted to the earthly power of others, but He trusted the eternal power—and sovereign control—of His Father.

That tells me something about control. It’s an illusion if I think I have it. But when I trust my heavenly Father, acknowledging His power over my life and my circumstances, then I’m no longer deceived by the illusion.

I can claim God is sovereign over His creation—including me. But if I’m constantly trying to control my circumstances, what does that reveal about what I truly believe? The adage, “Actions speak louder than words,” comes to mind.

Not that releasing the illusion of control is easy. If anything, it’s one of the most difficult things this recovering control-freak has ever done. Still, the reward is well worth the effort. Great peace results when I cease striving and know—rest in the truth—that God is God and He is in control (Psalm 46:10).

How about you? In what area have you been striving for control . . . only to discover it’s an illusion?

Stumbleupon
← Prev: Are You and I an Odious Odor or Fragrant Aroma? Next: My Name is Barabbas . . . → 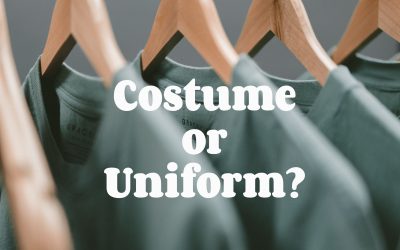 Costume or Uniform?   October brings a season of costumes. Choices that are inappropriate for the remaining...