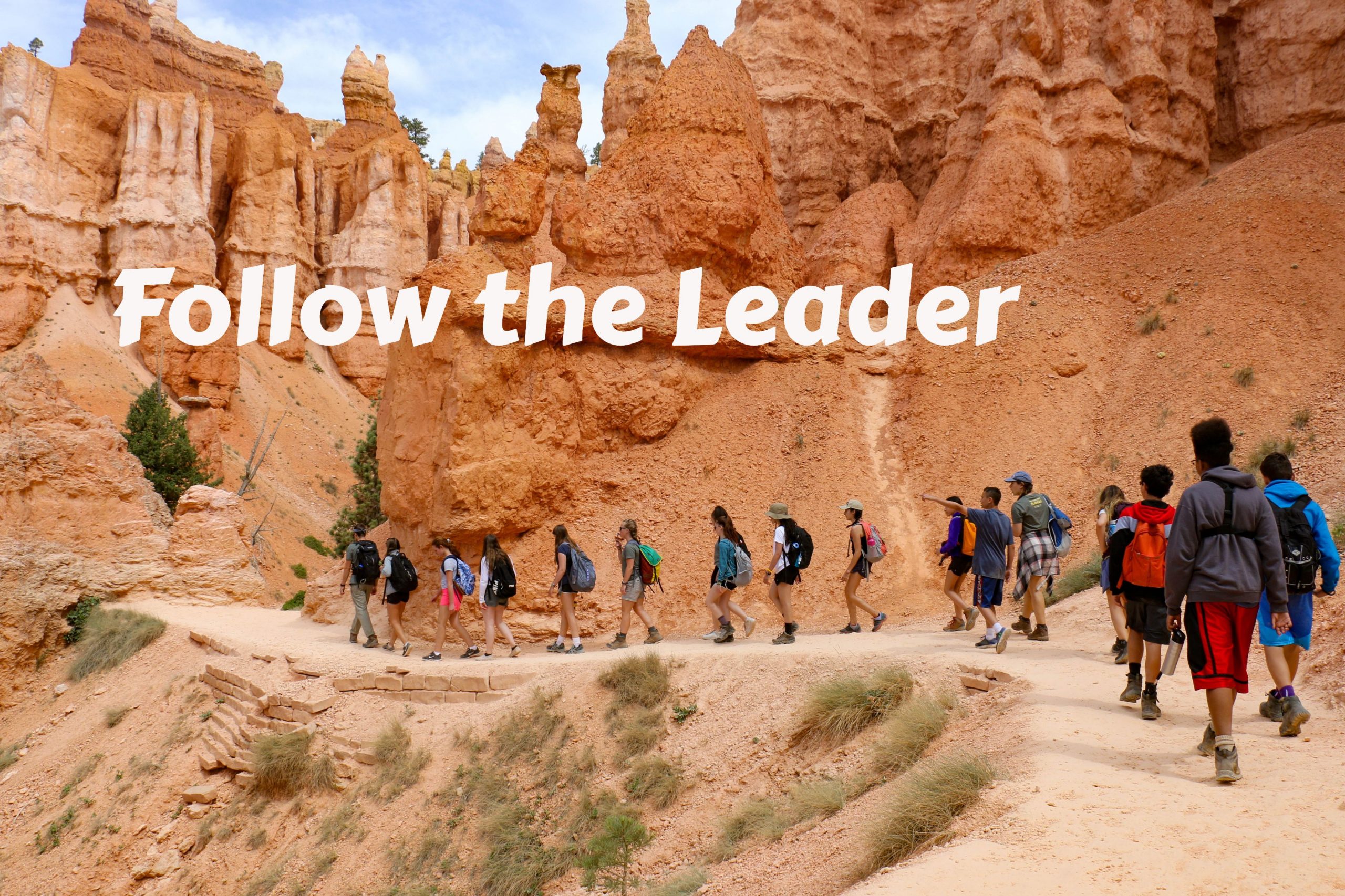 Did you play “Follow the Leader” when you were a kid? Children line up behind one person. As he or she leads the line, the followers have to do everything the leader does and go wherever the leader goes. Those who fail to precisely follow the leader are called out until one follower remains. That person then takes a turn at being the leader.

In episode six of The Chosen’s first season, the character of Mary Magdalene responds to a bold request of her by saying, “I follow Him, not the other way around.”

Such a simple statement. Yet how many times have I gone to the Lord in prayer with, to be transparent, a list of instructions from me to Him. Lord, today I need You to . . .

If I’m truly following Him, my prayer time should include less talking and more listening. Listening for His instructions to me as I read His Word. Ava, today I need you to . . .

And that’s not even the hardest part. The hardest part of all is to actually do it. Jesus said, “Not everyone who says to me, ‘Lord, Lord,’ will enter the kingdom of heaven, but the one who does the will of my Father who is in heaven” (Mt. 7:21 ESV).

So following my Leader requires more than lip service. More than playing at religion by going to church and reading the Bible. And yes, more than even praying. A true follower does what the Leader says. And I’ll be the first to confess that I need improvement in that department.

One of the names God reveals for Himself in His Word is Adonai. Sovereign. Lord. Master. The One worthy of my obedience down to the last bit of my will.

I think of Abram, later called Abraham. God had promised him a son, but the years passed and Abram still had no heir. So he offered God a plan. He would adopt his trusted servant to be his son. Problem solved. But God was not interested in Abram’s plans. God had His own plans and they would be fulfilled in His time and in His way. End of subject.

It was in this context that God first records Abram calling His name Adonai (Gen. 15:2). The sovereign Lord who had the right to command him. Abram’s responsibility was not to come up with solutions, it was to take God at His word and obey without delay.

Like Abram, we, too, need to take God at His word and obey. Yielding to the Lordship of Adonai is the only appropriate response.

May I always be able to say with Mary, “I follow Him, not the other way around.”

This is seventh in a series of blog posts inspired by The Chosen, a multi-season series about the life of Jesus and His followers. Each post will highlight a quote sourced from Season 1. Previous posts include: 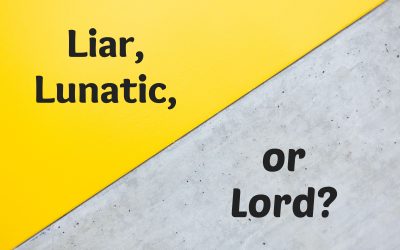