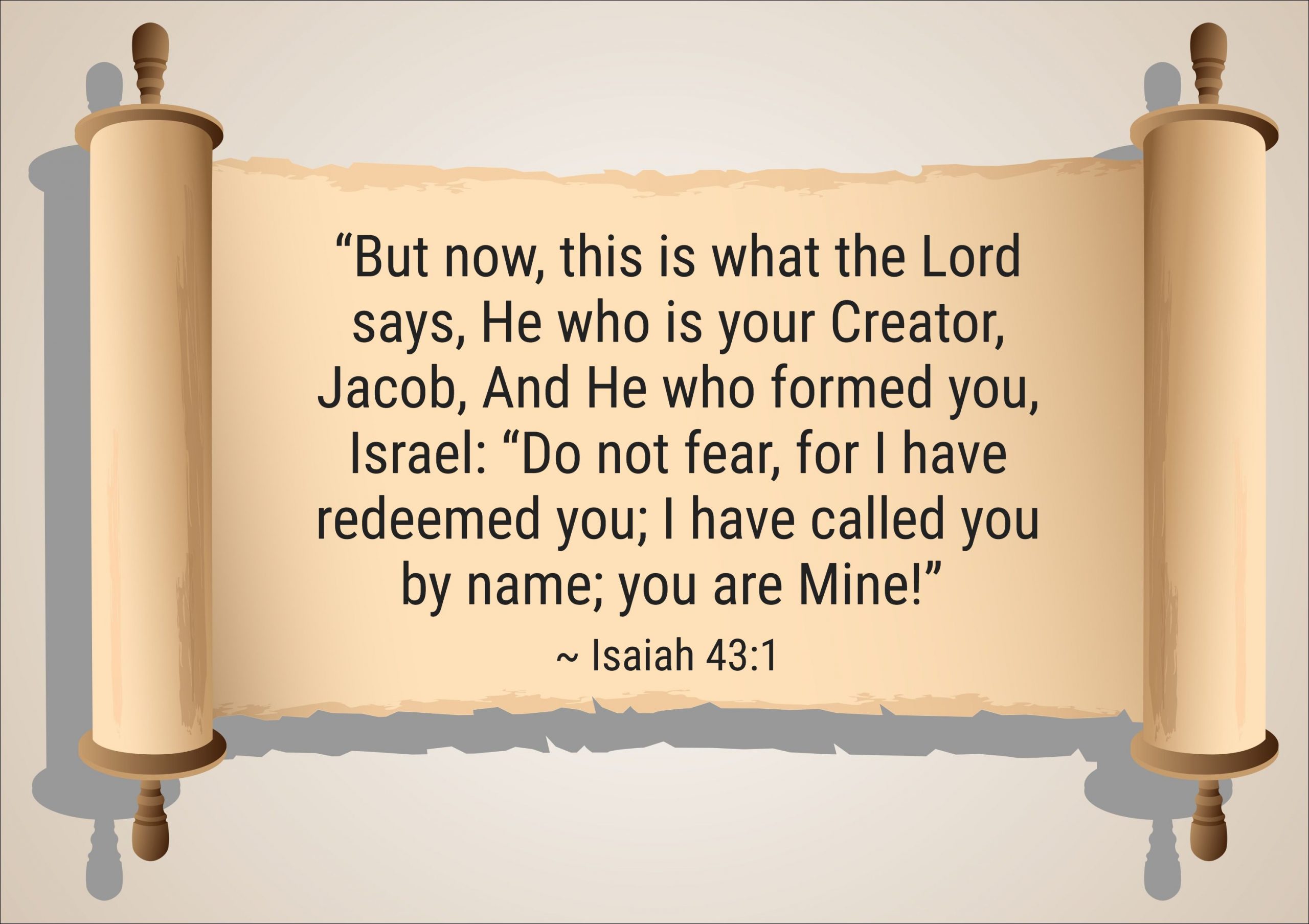 Chosen Reflections: “I Have Called You By Name”

Not a very appealing summons. Which would you rather answer to: “Hey, you!” or “Hey, [your name]”?

Names are important. Knowing someone’s name is the first step to connecting with them relationally. And the way another person says a name can speak volumes. Was it spoken with tenderness? Snarled in derision? Whispered with grief?

Names are especially significant in the Bible. They revealed:

Last but not least, the act of naming something or someone expressed ownership or authority over the one being named, for example when Adam named the animals (Genesis 2:15,19).

“But now, this is what the Lord says, He who is your Creator, Jacob, And He who formed you, Israel: “Do not fear, for I have redeemed you; I have called you by name; you are Mine!” (NASB).

This verse speaks of God as Israel’s Creator and Redeemer. Both of these roles acknowledge authority over the nation.

This verse is also the central theme of Episode 1 of The Chosen in the depiction of Mary Magdalene’s healing from demon possession. She belongs to the Creator who also redeemed her.

I heard a story many years ago of a little boy who spent many hours whittling a small wooden sailboat. Finally, the day came when he could play with it by setting it on a nearby lake. But a strong gust caught the boat and took it so far out on the water that the dejected boy lost sight of his prize possession. A few days later, he accompanied his father to town and saw his boat in a shop window. When he tried to reclaim his boat, the shopkeeper told him that if he wanted the boat, he would have to purchase it for $7.00. The little boy went home and over several weeks, earned enough to reclaim his creation. He victoriously marched into the store, emptied his pockets, and placed a collection of pennies, nickels, dimes, and quarters totaling $7.00 on the counter. When the shopkeeper handed him his boat, the little boy exclaimed, “You are twice mine: I made you and I bought you back!”

That was the message of Isaiah 43:1 for the nation of Israel. It’s also God’s message for us today when we place our faith in Christ. The One who is our Creator says to us,

“I have redeemed you; I have called you by name. You are mine!”

Have you experienced the unmitigated joy of knowing God called you by name and that you belong to Him? If not, why not?

(This is the first in a series of blog posts inspired by The Chosen, a multi-season series about the life of Jesus and His followers. Each post will highlight a quote sourced from Season 1.)

StumbleUpon
← Prev: How Do You Approach Waiting? Next: Chosen Reflections: The Difference → 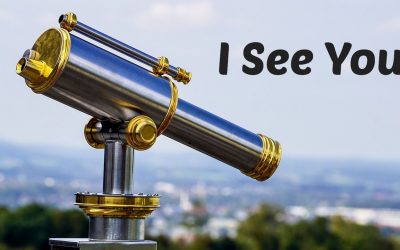 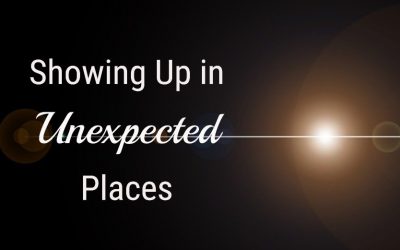 Chosen Reflections: Showing Up in Unexpected Places   Jesus Christ has a way of showing up in the most unexpected... 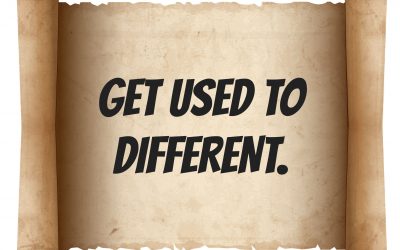 Chosen Reflections: Get Used to Different

Chosen Reflections: Get Used to Different   Jesus Christ has a way of turning life upside down. In episode seven...