Confident. Over-confident. Cocky. And I paid the price.

This has been an interesting summer. I’ve spent the past three months tackling weeds around the perimeter of our backyard. I hadn’t weeded those areas in two years. And yes, it was as bad as you just imagined.

But the problem wasn’t merely weeds. Brazilian Pepper had begun to take over the area, too. Young tender plants, easily pulled up by the roots and two-year-old trees already six to eight feet tall.

In Florida, Brazilian Pepper is an invasive plant. It grows with alarming speed and chokes out everything around it. It also has attractive red berries, similar to holly. Birds carry those berries far from their original location, making it easy for this troublesome plant to become even more invasive.

I uprooted the trees several years ago for the first time. No adverse reaction. Fortunately, I seemed to be resistant to the dreaded oil which torments many people with a blistering rash. Gardening gloves provided minimal but adequate protection.

I became cocky…and that cockiness resulted in rash behavior.

This summer, I tackled the weeds again. I used gloves, but didn’t bother to protect my arms and legs. Gloves would be enough, just as they had been in the past.

Within days, I was covered in a blistery, burning rash. It spread from my arms and legs to the rest of my body. After two weeks of utter misery, I raised the flag of surrender and visited a doctor. Even with a course of steroids and antihistamines, I paid the consequences of my over-confidence for the next four weeks.

Sin is like that, too. One victory over temptation can leave me over-confident. I begin to rely on my own strength and ability. After all, I handled it once, I can handle it again, right?.

The moment I underestimate the power of sin is the moment I become a slave to it…again. It’s only when I admit my inability to say no to temptation that I am free to run to the One who will enable me to succeed. “God is faithful; he will not let you be tempted beyond what you can bear. But when you are tempted, he will also provide a way out so that you can endure it” (I Corinthians 10:13).

I’m done with rash behavior…in the garden and in my spiritual life. 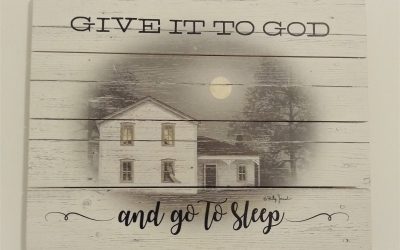 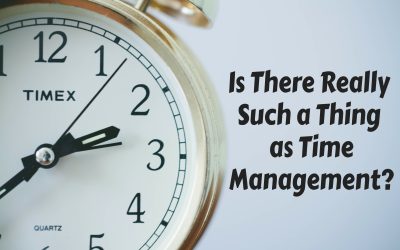