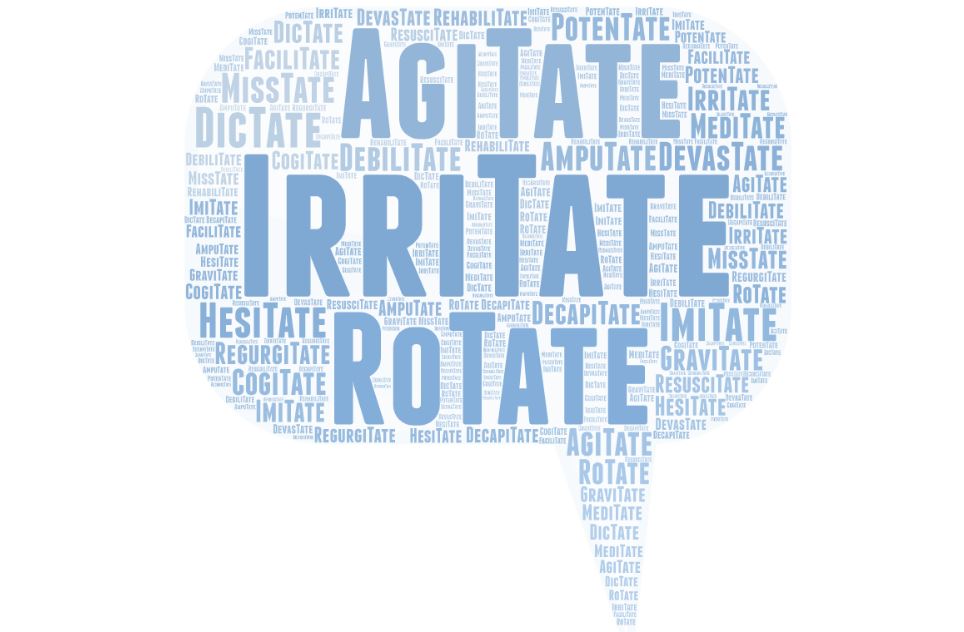 Been thinking about organizations that depend on volunteers. Whether it’s your church, Bible study, non-profit agency, or even your workplace, you may have met one or more members of the Tate family. They can be found in almost every organization…

Dic Tate wants to run everything.

Ro Tate tries to change everything.

Imi Tate wants to copy every idea she sees.

Devas Tate loves to prophecy the failure of every new plan.

Poten Tate wants to be a big shot.

Debili Tate tries to cripple all of the leader’s plans.

Gravi Tate changes her position at every meeting.

Ampu Tate has cut himself off from the group over a minor disagreement.

But Facili Tate is always helpful.

The Tate family often shows up at church, too. Not all of them are bad to have around. But each of us has to choose: which member of the Tate family do we most resemble? The apostle Paul reminds us:

“God has put the body together, giving greater honor to the parts that lacked it, so that there should be no division in the body, but that its parts should have equal concern for each other. If one part suffers, every part suffers with it; if one part is honored, every part rejoices with it. Now you are the body of Christ, and each one of you is a part of it” (1 Corinthians 12:24-27).

← Prev: Beyond the Calling Next: Are You and I an Odious Odor or Fragrant Aroma? → 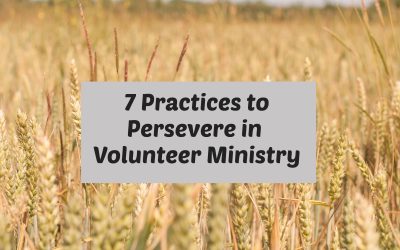 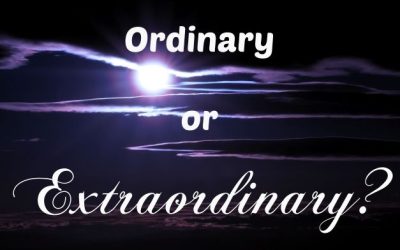 Ordinary vs. Extraordinary?   Motivational slogans are all around us. Success is ours if we embrace it. Strive...

Have To, Want To, or Get To?   Ever feel burdened with all the have-tos in your life? Many mornings I awake with...