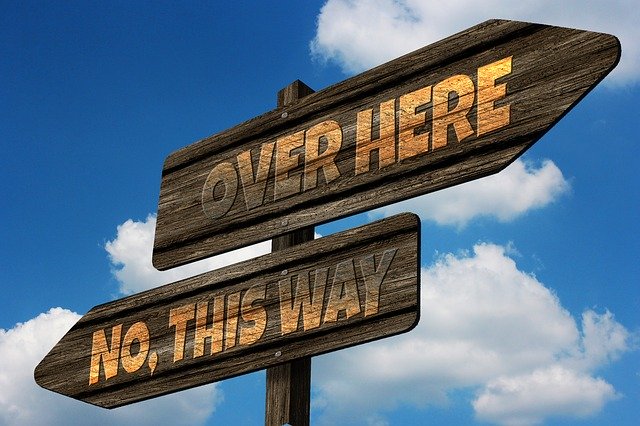 Find and Do the Next Right Thing

I’ve always had a soft spot in my heart for Peter. Peter: the impulsive, well-meaning disciple who wanted to do the right thing. Unfortunately, his propensity for putting his foot in his mouth often got in the way.

I know the feeling.

Poor Peter. Wanting to do the right thing, but often clueless to know what that right thing is.

In our polarized culture, whatever I do is almost guaranteed to anger 50% of the people I know. So how do I decide what the next right thing is?

Asking for advice brings me conflicting opinions and leaves me wondering who’s right.

Following my heart, as the Hallmark movies often tell me to do, can lead me in the direction of my desires, but my desires aren’t always right.

Following my head may lead me in the way of logic, but fails to account for the emotional components of my relationships.

The answers are found where they’ve always been located. Examining what the Bible says brings me to the next right thing. Others may not like what it says. I may not even like what it says all the time! But the Bible is an unchanging standard of righteousness in a constantly changing world. I can anchor myself to its wisdom, trust the Author, and leave the results to Him.

Where do you go for answers? How do you know you can trust your source?

Stumbleupon
← Prev: Grace Givers Next: What's the Purpose of Freedom? →