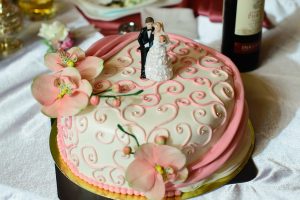 (Warning: This post may not be what you expect!)

A Supreme Court ruling made big news this week. The 9 justices of the highest court in the land ruled in favor of a Colorado baker, Jack Phillips, in a case where Phillips refused to create a wedding cake for a same-sex wedding.

In an interesting turn of events, both sides claimed victory.

Phillips wrote, “The Supreme Court affirmed that the government must respect my religious beliefs about marriage. It welcomed me back from the outskirts, where the state had pushed me.”

The president of the Human Rights Campaign, Chad Griffin, also claimed victory. He said, “Anti-LGBTQ extremists did not win the sweeping ‘license to discriminate’ they have been hoping for — and today’s ruling does not change our nation’s longstanding civil rights laws.”

The reason both sides could claim victory is that the ruling was narrowly based on the state’s “hostility” to Phillips’ sincere religious beliefs. Future cases to be decided by the Supreme Court will be necessary to clarify whether owners of other wedding providers (e.g. florists and wedding venues) will be free to decline provision of their services for same-sex weddings

Which brings me to a sense of entitlement…

No, I’m not referring to a sense of entitlement by same-sex couples.

Yes, the United States was birthed on the principle of religious freedom. But this nation is less than 250 years old. And for much of the past 2,000 years, Christians have not been so fortunate regarding freedom of religion.

Think about Christians during New Testament times. They were beheaded, killed by wild animals, burned alive as human torches, and crucified. Yet, I don’t recall any Bible passages demanding the right to practice religious beliefs in freedom. In fact, just the opposite is true. Even Jesus all but guaranteed we would experience suffering (John 16:33).

If anything, the Bible confirms again and again that we will suffer for our faith. Consider the following sampling:

We’ve been spoiled by the freedoms we’ve had in this nation. And yes, of course we have the right to seek redress according to the rule of law. But if and when that fails, are we also ready to suffer for our faith?

StumbleUpon
← Prev: Is the Problem Guns, Sin, or a Worldview? Next: Wildlife Warnings and Wild Life Warnings →

Waiting in the Shadow of Tragedy

Waiting in the Shadow of Tragedy   Confession time: I don’t wait well. I’m impatient for good times to arrive.... 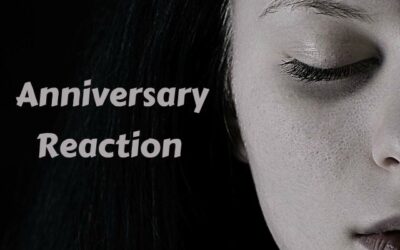 Anniversary Reaction   I may forget where I placed my eyeglasses (and yes, it’s possible they’re on my head). I...

Look Up or Give Up?

Look Up or Give Up?   Some of us are ready to give up. Feelings of hopelessness are pervasive as we wonder how...