NASA surprised itself. Thirty-six years ago, Voyager I was launched for a four-year mission to Saturn. Exceeding expectations, it recently exited our solar system—the first manmade object to do so. Living up to its nickname, “The Little Spacecraft That Could” has exceeded all expectations. 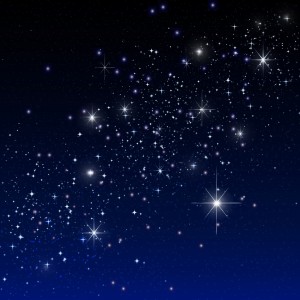 By today’s standards, Voyager I is antiquated. It carries an 8-track tape recorder (remember those?). Its onboard computers have 240,000 times less memory than the most basic iPhone. But Voyager I is still sending data back to earth from more than ten billion miles away.

What can Voyager tell us about a part of space that humanity has never explored? Scientists have gazed from afar using powerful telescopes, but now they are receiving actual data from this unmanned probe.

Hmmm. The story sounds familiar. Simple technology used to communicate unimaginable complexities. It reminds me of what God did for us. After sin broke humanity’s relationship with God, people could only imagine what God is like. The Bible records descriptions using similes, metaphors, analogies, and foreshadowing to help us understand our awesome God—like glimpses through a telescope.

But God didn’t leave us wondering from a distance. He sent His Son to show us who He is. Taking on the simple (from God’s perspective!), finite form of a human being, the infinite God became flesh so we would no longer have to wonder about His nature…and His heart.

The thirty-three year old “mission” of Jesus accomplished what nothing else could, and far surpassed anyone’s expectations. God in flesh. The heart of God shedding tears over His people…and shedding His blood for His people. One of Jesus’s names is Immanuel, God With Us. That’s what He did. He walked with humanity, touching us, laughing with us, weeping with us, and ultimately, saving us.

One NASA scientist called the Voyager I travels “historic”—an accurate description as it puts a face on uncharted space. But Jesus showed us the face of God. And the benefit to humanity is more than historic…it seals our eternal destiny.

StumbleUpon
← Prev: Privacy is Dead Next: What Kind of Choice? → 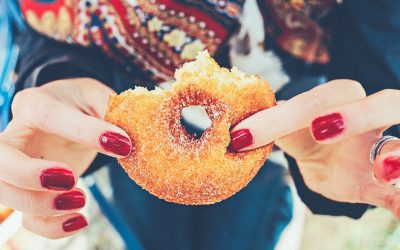 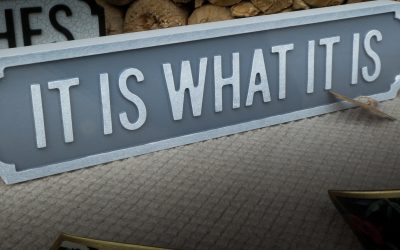